Current status (obtainable or not)

F - "Bring time to a halt": SPP stops time for about 7 seconds

Z - Short Jump: A weaker version of the stand jump that has a very low cooldown.

You see a dusty note, it says: "Universe was here!". You ignore it and went to play 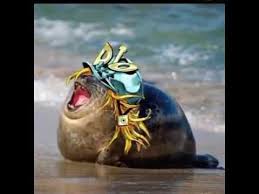